Without intending to, Christianity won the West. It toppled the Roman Empire. And it did so without raising a sword. What was the secret of the early church's influence? And where did we go wrong? In this message, Andy Stanley reveals the secret-and a lesson for us about judging others. This may be exactly where the church has gone wrong. . . 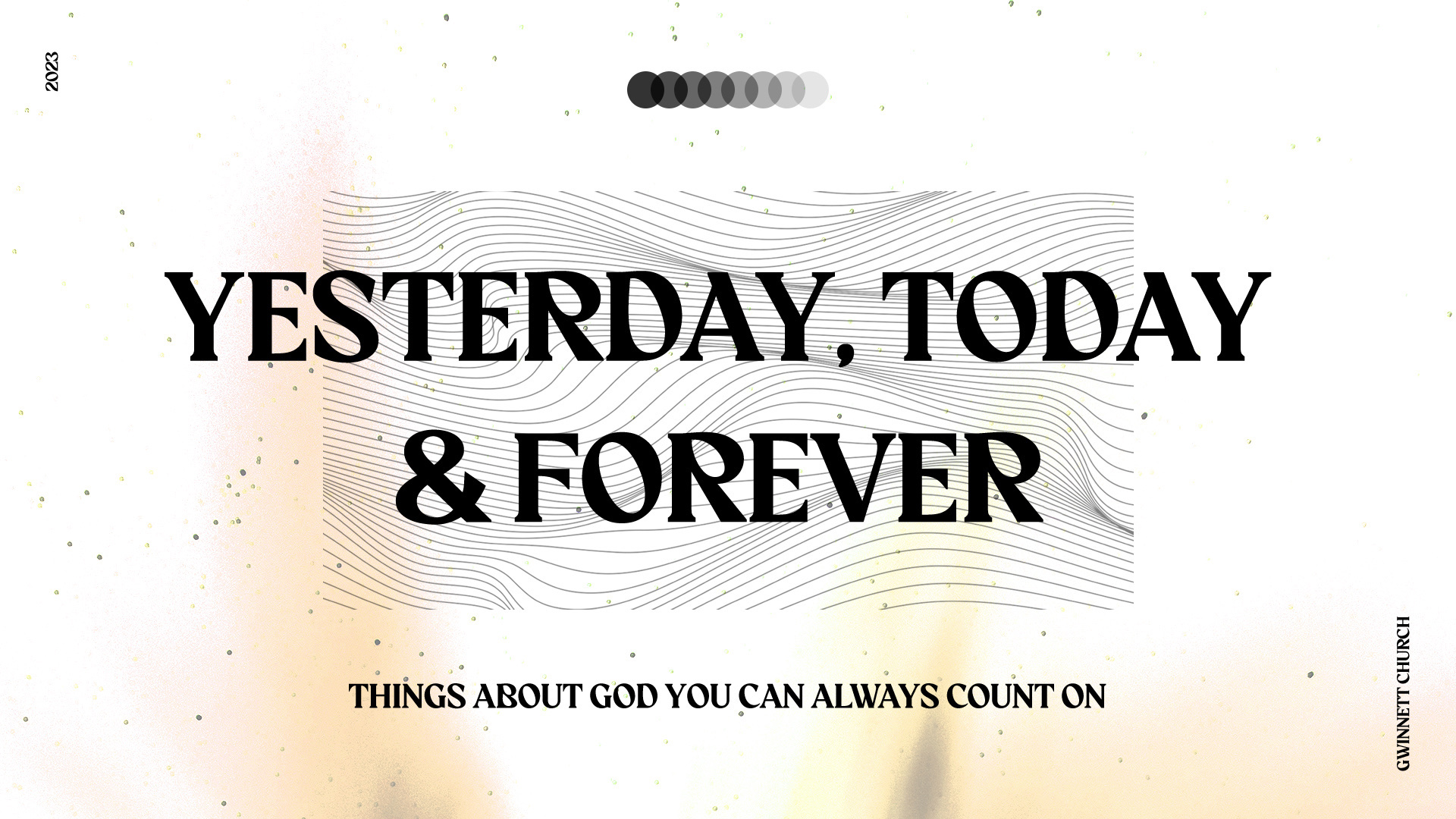 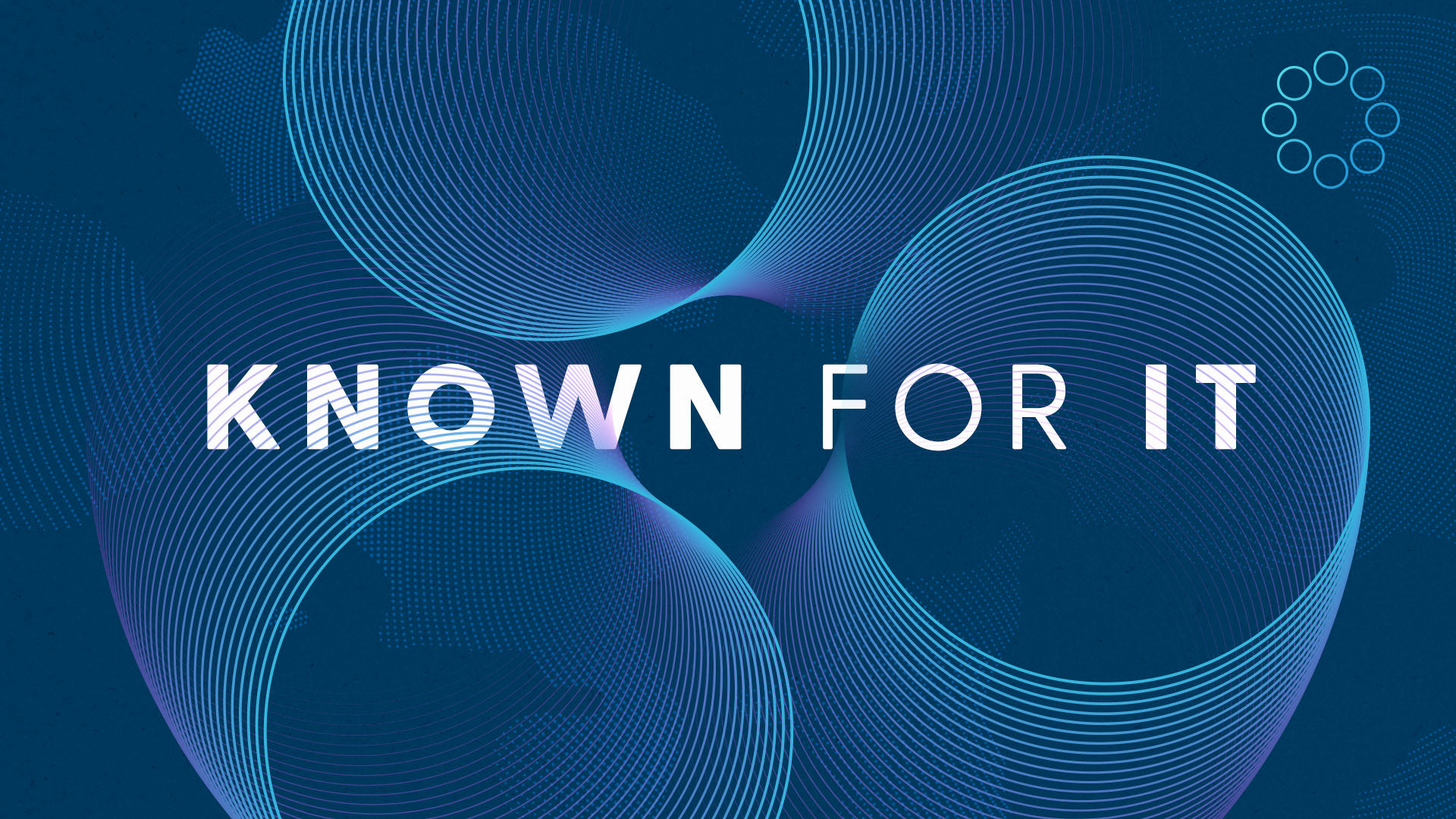